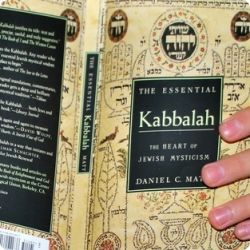 The lucky lottery numbers generator, calculates your lucky numbers, based on your date of birth, and on your name.

The name based lucky numbers are calculated using the original English Kabbalah. The concept of lucky numbers is very old, and since the history of numbers people associated certain numbers to fortunate events in their life.
Initially, the association between luck and numbers was done by observation. Some people observed that certain numbers, or certain dates will be more prosperous for them. Traders have used this observation to modify their trading models, farmers would start seeding on a certain date, and blacksmiths would forge certain important works only on their lucky date.
The initial rudimentary observations were analysed case by case by the time's astronomers and philosophers, and they found a common denominator. They all these put into a system, and this page is using that system to find your lucky numbers.