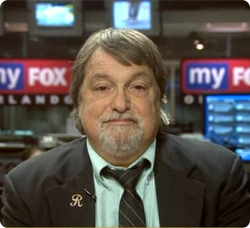 I always thought that the best way to get closer to winning the jackpot is to get some lottery tips from the winners. They know the drill, they experienced winning, and whatever they did worked. So why try unproven methods? Try a method that you know got someone there results; they won the lottery, for God’s sake, they know what they’re saying.

Who else would be better to give us insights into their winning method than Richard Lustig, the 7 times jackpot winner? Richard Lustig says that “anybody can win”. Incidentally, I believe the same. If you want to win, you will. Lottery doesn’t have to follow statistics, and it isn’t, the live example is Richard Lustig. If you want to make it happen you will. Mr. Lustig won not once, not twice, but 7, (seven), times. His record defies any mathematical probabilities.

Back to the tips Mr. Lustig has for lottery players, his advice is to: 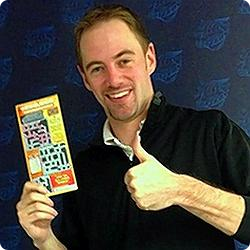 Another tip from Christopher Kaelin, a Chicago resident who won three times in only three weeks, is if you are winning don't stop playing. Christopher Kaelin created some sensation news when he won three times in a row, playing scratch off lotto. His secret was to not stop after the first ticket, which was a 25.000$ win. He didn't stop playing, and this paid off, his third ticket was a win of 250.000$.

Armed with these tips, you can go to the Lottery Number Generator page to generate one or more sets of random numbers, and stick to them, do not change these numbers for at least a few months.
If you think random is not enogh lucky for you, go to the Lucky Lottery Numbers Generator, and get your personalized numbers. These numbers are calculated based on your birthday, and name, and are unique to you. Play them religiously, and you will win.